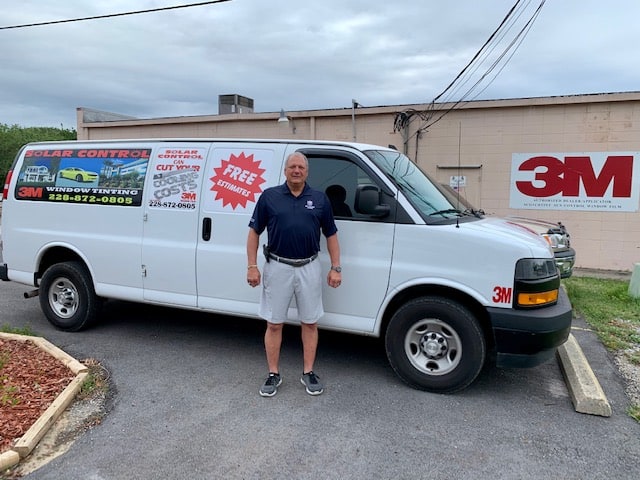 Joe has 40 years experience in the window film industry. He has been with the company since it was started back in 1975. In 1982, he took over the business from his father, and has been the owner ever since. Some of Joe’s hobbies includes golfing, watching sports, playing with his German Shepard, and spending time with his family and grandchildren. 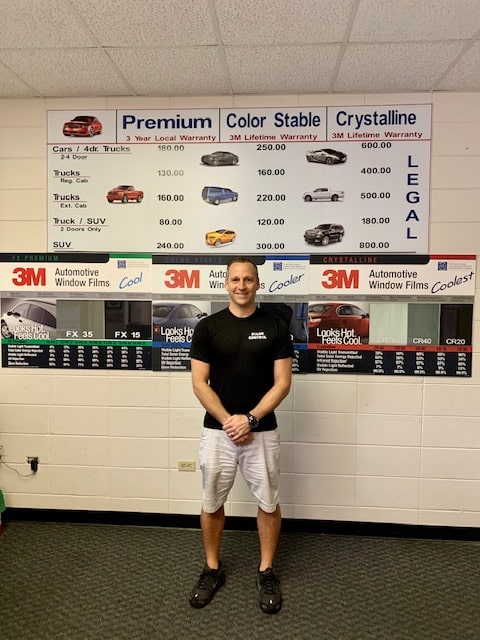 Tony has over 10 years experience in the window film industry. He started working for the company after graduating from the University of West Florida in 2004. Some of Tony’s hobbies include playing soccer, watching sports, spending time with his family, and playing bass in his blues band called Fort Bayou Slim.

Tony has over 10 years experience in the window film industry. 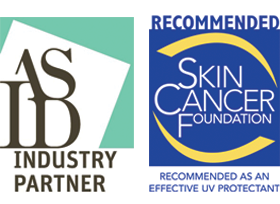